An Intro to Effective Advertising 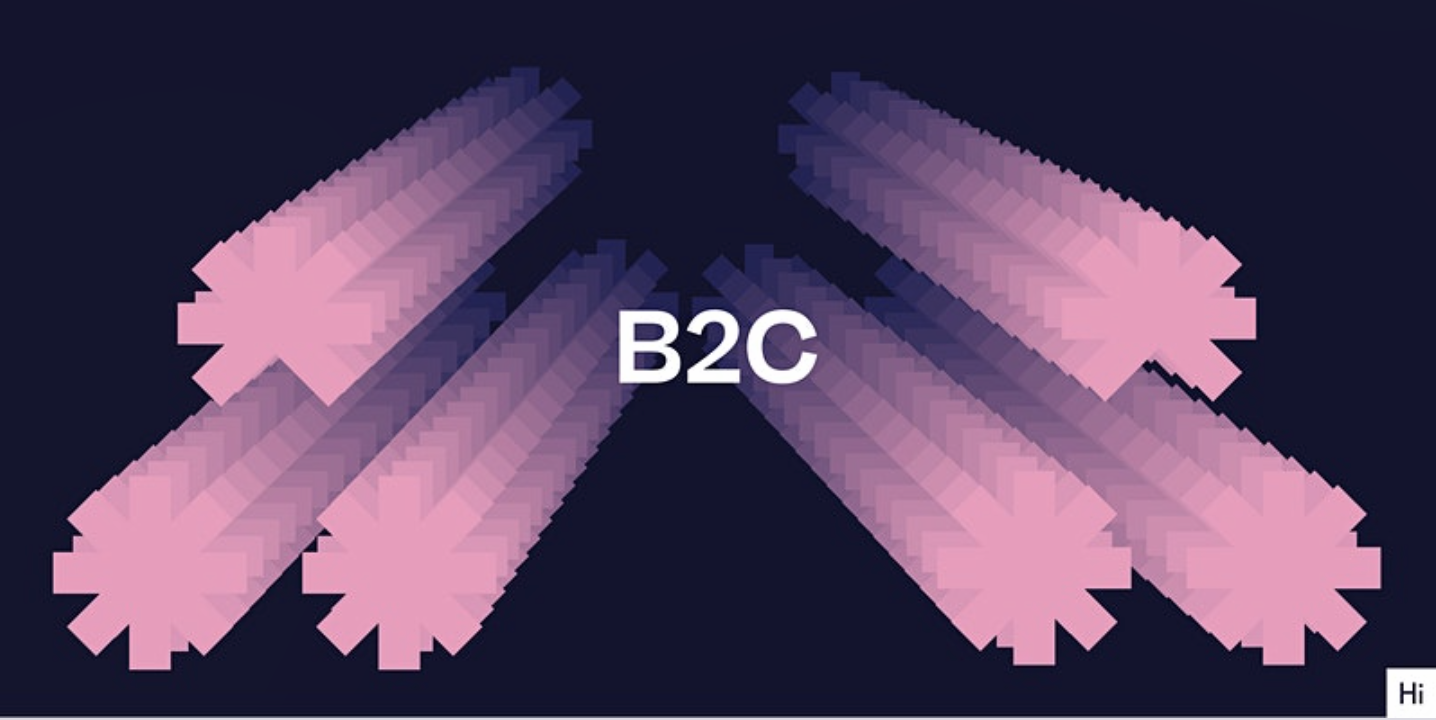 Do you know most advertising is ineffective? Even the big companies get it wrong. When was the last time an ad motivated you to buy a product? Exactly. Whether you’re making a TV commercial, a Facebook ad or a Kickstarter video the principles you learn at this session will make your communication significantly more effective.

Peter Gladstone is the Assistant Director of Consumer Goods and Services. He leads programming and mentoring for all consumer-facing ventures at the Harvard Innovation Labs. Peter has over 20 years of consumer marketing experience having held marketing jobs of varying responsibilities for Gillette, P&G and The Boston Beer Company. Peter will be working in a part-time capacity. When not working at the Harvard Innovation Labs he can be found shipping blue socks all over the world for his two sons (ask him about it), training his family’s new puppy or mentoring consumer start-ups outside of the Harvard community.

Stephanie Connaughton is a marketer and an innovation expert. She currently advises consumer ventures in Boston and across the U.S. through MassChallenge and Techstars Boston. Previously, Stephanie started her own venture launching a patented yoga mat in 2012. She began her career at Bain & Company and spent fifteen years as a Marketing Director at Gillette (later P&G) where she pioneered some of Gillette’s most innovative breakthroughs. Stephanie pursues social impact through board membership, advisory or director capacities, for several Boston institutions including: Boys and Girls Club of Boston; ICA Boston; Brigham and Women’s Hospital; and a social services startup, Courageous Parents Network. She holds an AB in Economics from Harvard University and an MBA from the Wharton School of Business.